It is a riddle, wrapped in a mystery, inside an enigma.

In the words of Winston Churchill, this is Russia. But is it really?

Through Hollywood’s lens, Russia is a country of criminals, spies and the Russian mafia. From evil Russian oligarch Yuri Komarov of A Good Day to Die Hard to sadistic Soviet assassin Xenia Onatopp from James Bond’s Goldeneye, we see a trend of Russian portrayal in pop culture.

Perhaps it is the skewed cinematic universe that has influenced the ordinary traveller’s stereotypical impression of Russia as a freezing tundra terrain with unsmiling ushanka-wearing, vodka-guzzling spies. We’ve got our myth-busting work cut out for us.

You say: It’s a cold Russian winter all year round.

It is a land of Ushanka hats, the fur caps we have somehow come to associate with Russia, one of the coldest countries in the world (it even extends up into the Arctic!). 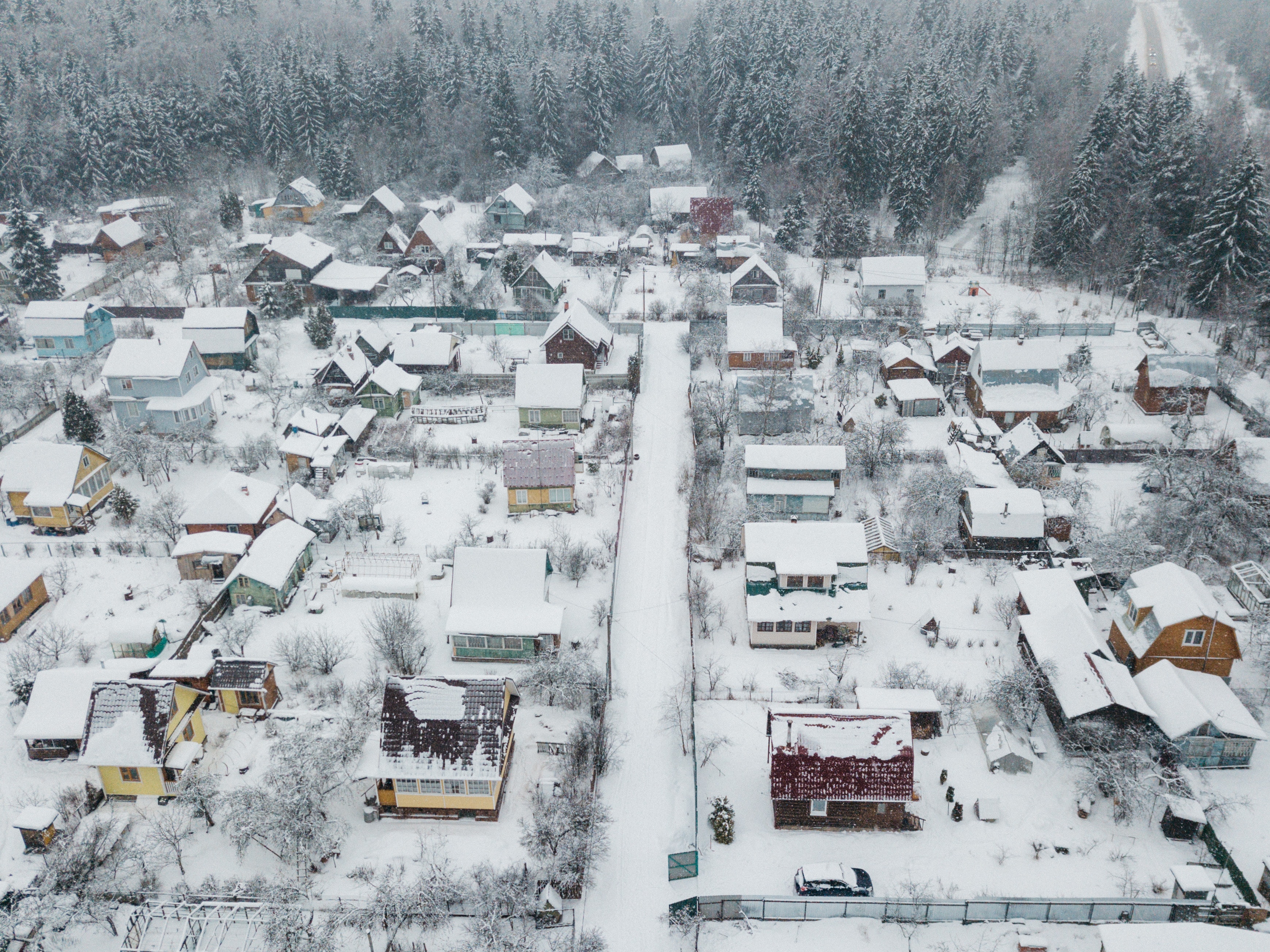 Oymyakon, the coldest inhabited place in the world, is a rural Russian district that probably gave Russia its frigid reputation. Temperatures there fluctuate across a large range from warm summers of more than 20°C to the most biting winters of a -62°C record.

Yet there are pockets of warmth in Russia too, for those who fancy a good sweat. Think Kalmykia and Sochi in the summer - a balmy heat that isn’t too harsh of a burn.

From humid continental and subtropical to oceanic and polar climates, Russia has it all for an array of traveller preferences as long as you do your research!

You say: Russians are a hostile, racist bunch.

For visitors hailing from warmer cultures, this must seem like a culture shock. In some countries, it’s perfectly normal and polite for strangers to smile at each other and exchange greetings in passing on the street.

But you have to realise, this isn’t true for all cultures, including Russia. 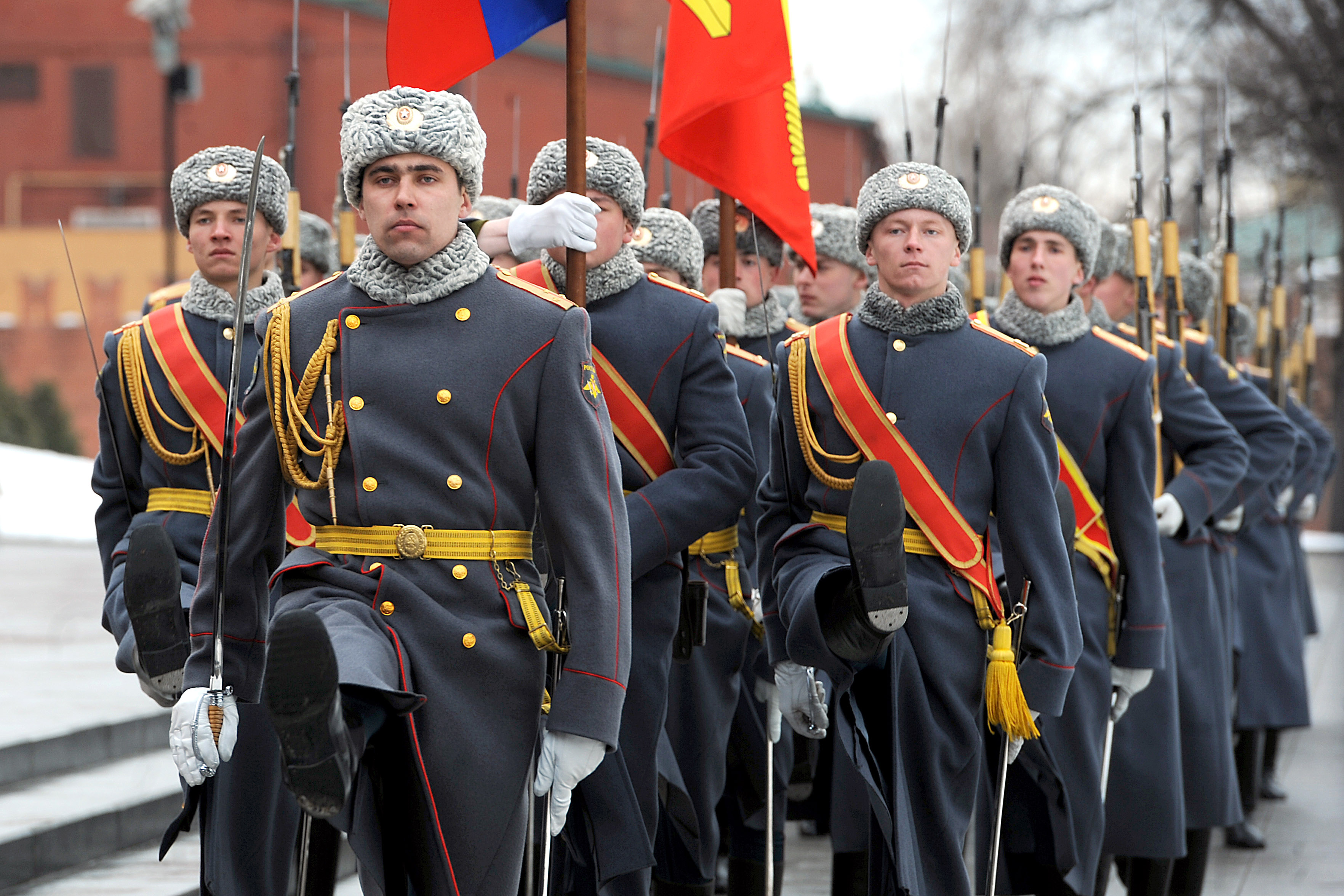 On first encounter, it seems the Russians are an unsmiling people - something that often intimidates tourists. In actual fact, Russians are as warm and friendly as you can expect in any other country, just not in public. It is simply a Russian norm to maintain seriousness in public as openly unruly or emotional behaviour is actually seen as impolite and bizarre.

You must realise many older Russians are not extremely proficient in English as to strike a conversation with native English-speaking tourists. But the younger adults are more vivaciously enthusiastic with English, as you’ll be pleasantly surprised by.

You say: It’s very dangerous, Russian mafia and all.

This is the doing of the media. Rest assured, not everyone in Russia fits this bizarre description. Contrary to popular belief, many lead regular lives like you and I. It is safe to say that Russia is as safe as any other big country in the world.

While there are surely bad neighborhoods as in anywhere else, as long as you do your due research to stay on the right lane, there is no reason to fear. In fact, Russia is one of the world’s most heavily policed countries. It’s unfounded that Russia should be unduly associated with the mafia!

You say: Russia is all about boring historical architecture.

In general, think Russia, think the Kremlin and its Byzantine architecture. Travellers often harbour an impression of Russian buildings as bland, boring and uninspiringly traditional. Well, this couldn’t be farther from the truth.

Russia is home to some of the most beautiful architecture in the world, especially St. Petersburg and Moscow.

Undoubtedly, the Kremlin plays a big role in Russia’s skyline and is a significant cornerstone of the country’s history. The cathedrals, chambers and palaces are actually architecturally rife with history; the intricate Byzantine detail is, without a doubt, a wow factor for a first-time venture into the Kremlin. For Russia's first-time visitors, the St. Basil's Cathedral is a must-see. Its candy-coloured architecture and tented roofs make up one of Russia's most distinctive landmarks. Looking like a building out of a fairytale, I'd say Russian architecture is far from monolithic. 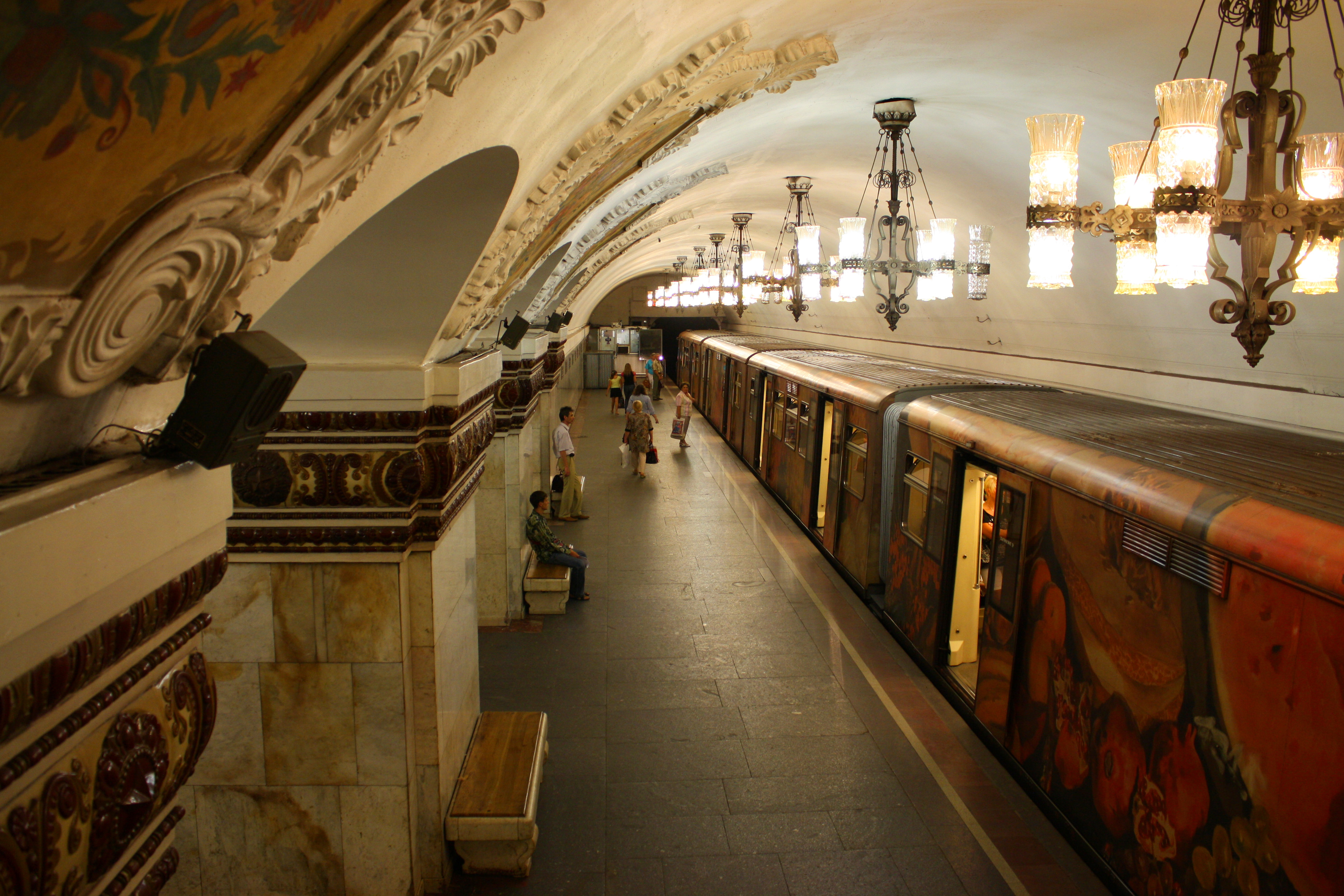 The Moscow Metro is another fascinating fusion of contemporary art and beautiful architecture. A labyrinth of subterranean art museums await from within each train station. From marble columns and mosaic ceilings to life-sized sculptures and stained glass panels, you’ll see that Russian architecture is anything but boring!